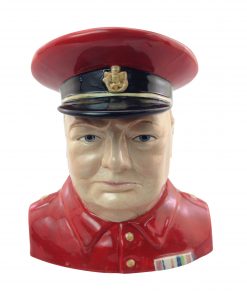 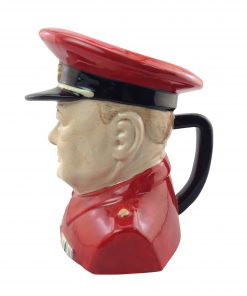 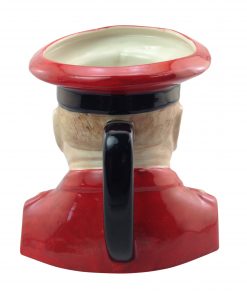 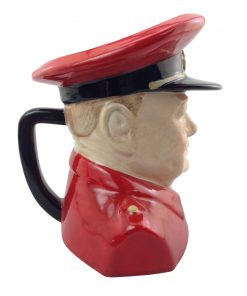 As Prime Minister of the United Kingdom during the Second World War, Winston Churchill was widely regarded as one of the greatest wartime leaders of the 20th century. However just after the First World War, he was made Secretary of State for Air as he was in favor of using airplanes in combat. He is famous for delivering speeches during the Battle of Britain and in particular, creating the nickname ‘The Few’ to describe the Royal Air Force Fighter Pilots who bravely took part in the war. 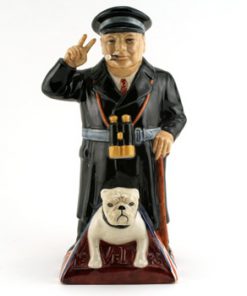 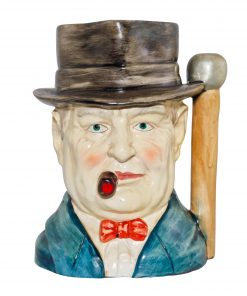 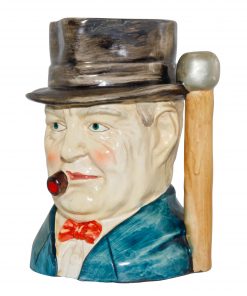 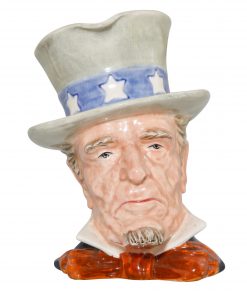 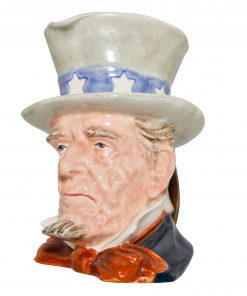