One of the leading figures in the comic opera, The Mikado, Yum-Yum was one of the first models in a series of Gilbert and Sullivan characters. 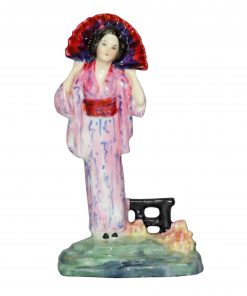 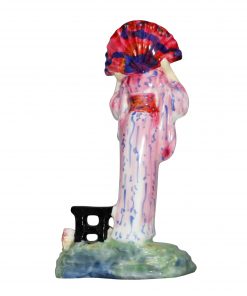