A hammer and anvil were the tools of the trade for the Blacksmith of Williamsburg. Many items from horseshoes to helmets were forged by these fine craftsmen. 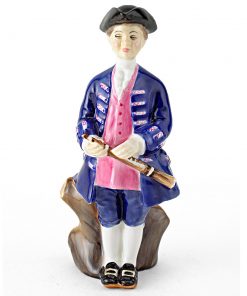 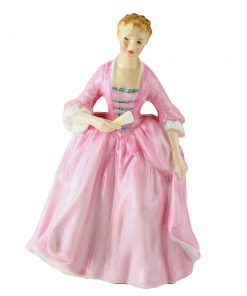