If you would like to know more about this product fill out the form below:
SKU: FIG:Boy from Williamsburg HN2183 Categories: Figures of Williamsburg, Royal Doulton 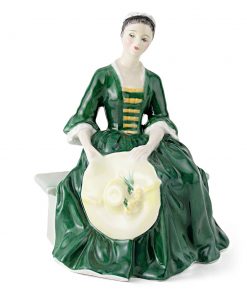 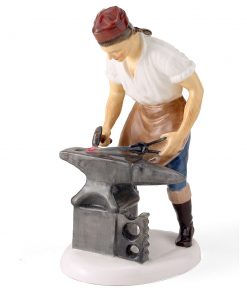 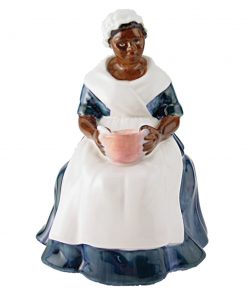