Scene of boy and girl peeping into tree hole 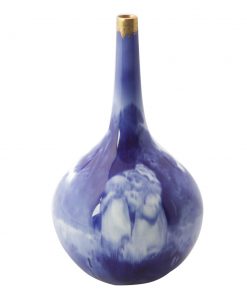 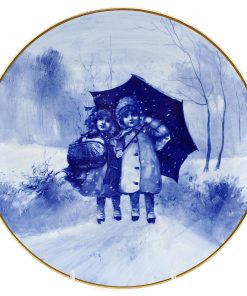 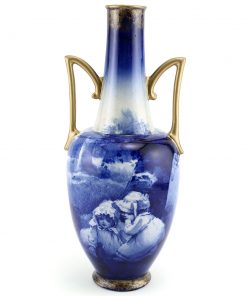 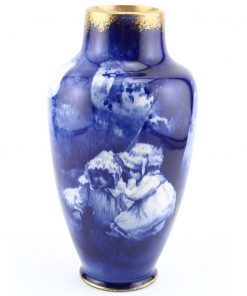 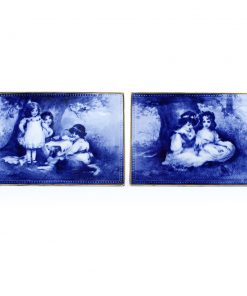 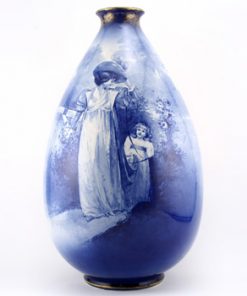