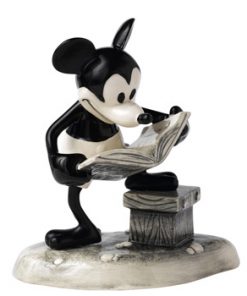 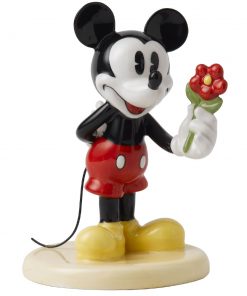 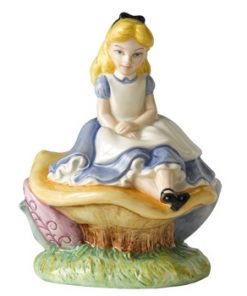 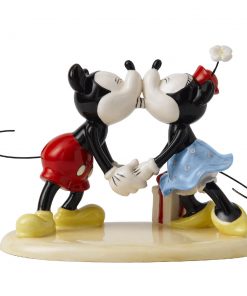 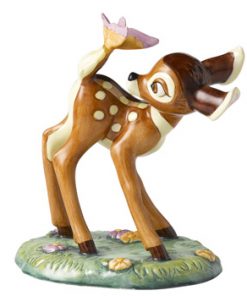 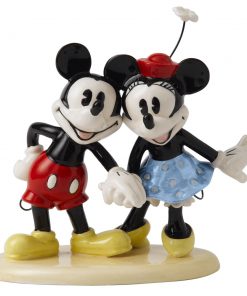 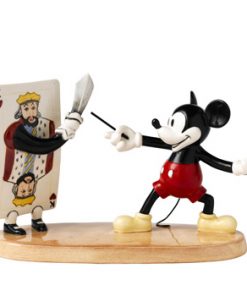 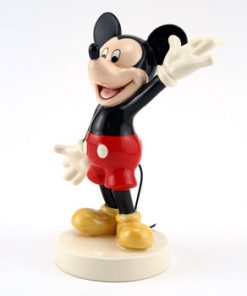 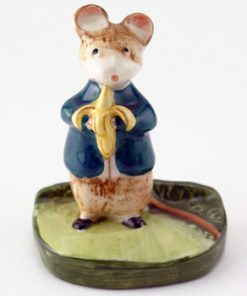 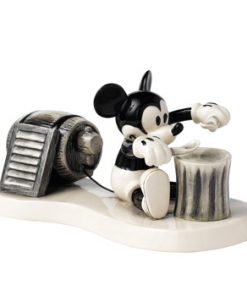 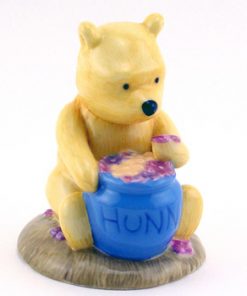 All The Flowers Are Waking Up WP37 – Royal Doultoun Storybook Figurine 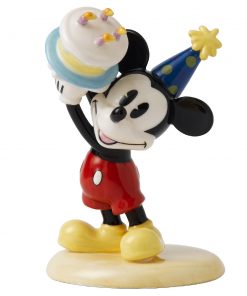