Captain Ahab sailed the whaler, Pequot, in Herman Melville’s great 19th century American classic, “Moby Dick”. He lost a leg and then his life in pursuit of the great white whale, who triumphed in the chase and sunk his ship. 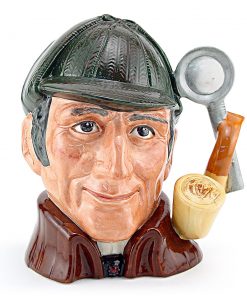 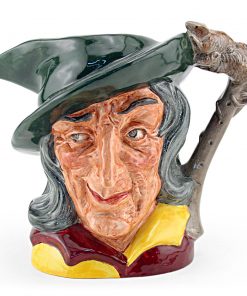 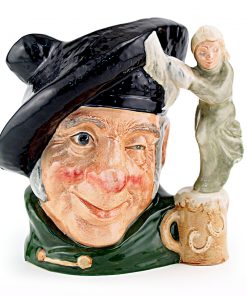