Catherine Parr (1512 – 1548) became Henry VIII’s last wife on July 12, 1543, after being twice widowed. She came to wield considerable power in the royal court, serving for a time as Queen regent in 1544 and overseeing the start of Edward VI’s reign. After Henry’s death in 1547, she married Baron Seymour of Sudeley, but died during childbirth the following year. 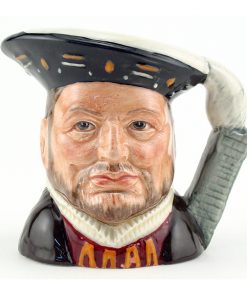 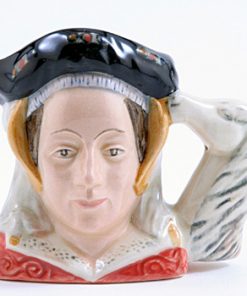 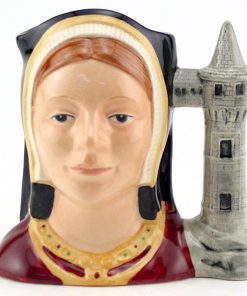