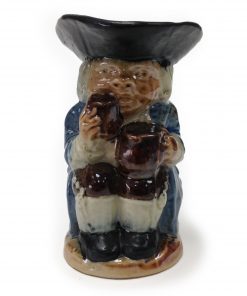 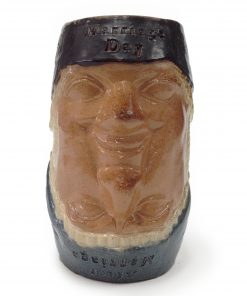 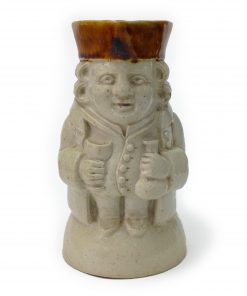 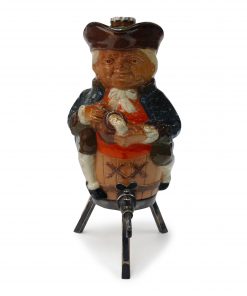 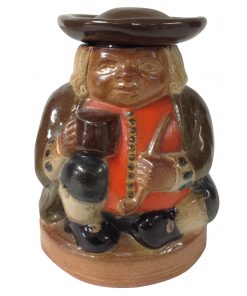 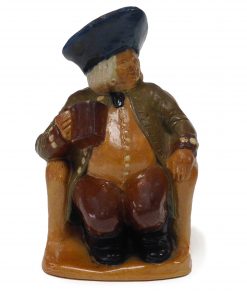 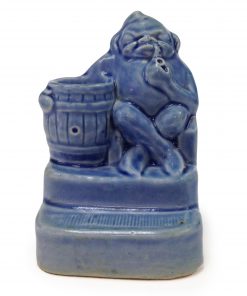 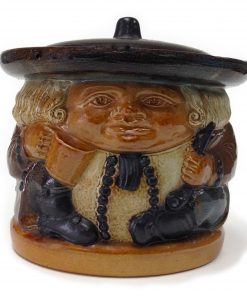 Best Is Not Too Good – Lidded Jar SBRW5 – Simeon Toby 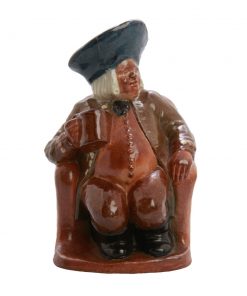 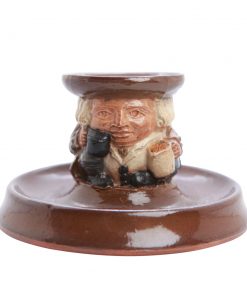 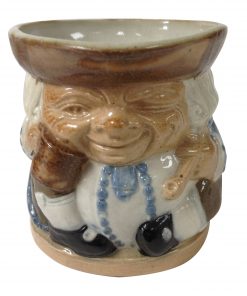 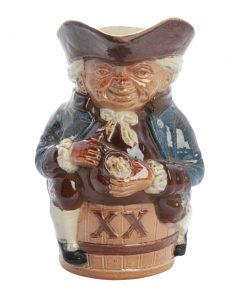