The 12 jugs in this set were issued to commemorate the 170th anniversary of the birth of Charles Dickens, and each one comes with a certificate of authenticity. The set was first sold by Lawleys By Post in the U.K. from 1982 to 1988, and from 1985 in North America and Australia. 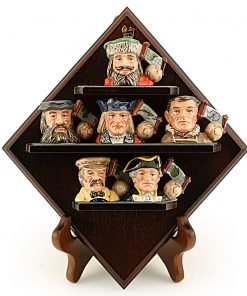 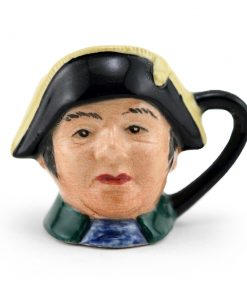 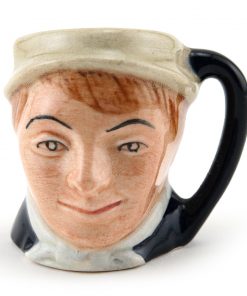 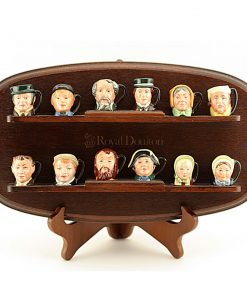 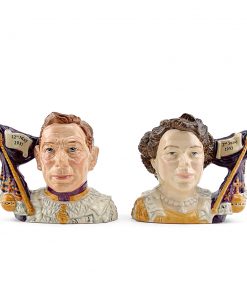 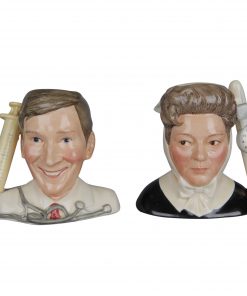 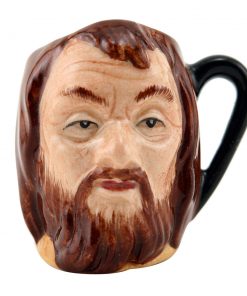 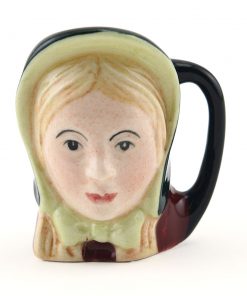 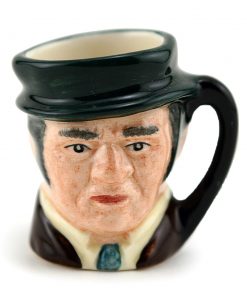 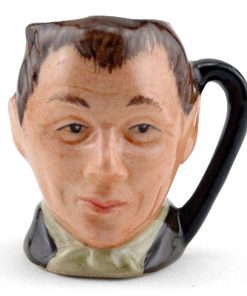