This set was issued in 1994 to commemorate the Diamond Anniversary of the revival of the traditional Staffordshire jugs by Charles Noke in 1934. It was issued in a limited edition of 2,500 and came with a diamond shaped wall stand. 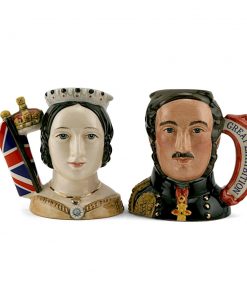 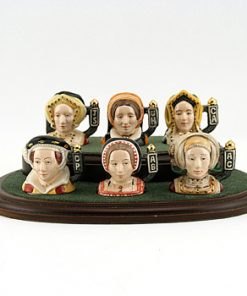 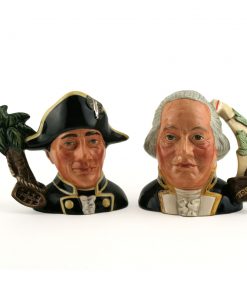 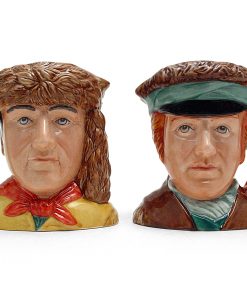 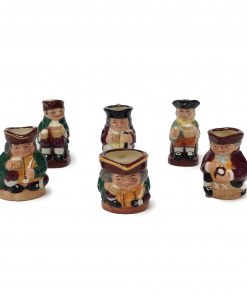 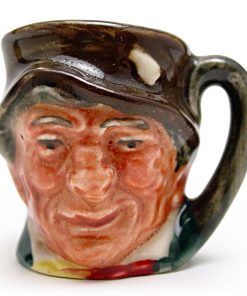 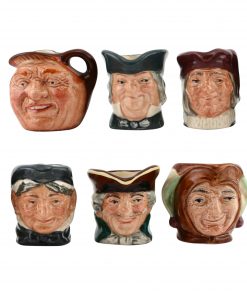 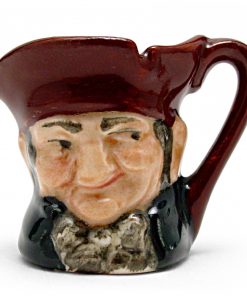