Colonel Fairfax is a character from the opera “The Yeomen of the Guard” with music by Arthur Sullivan and libretto by W. S. Gilbert. It premiered at the Savoy Theatre on October 3, 1888. 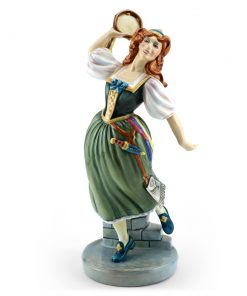 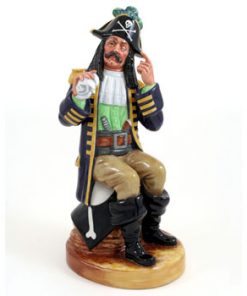