Dick Turpin (1705 – 1739) joined forces with fellow highwayman Tom King, whom he accidentally shot. Before he died, King betrayed him. Dick Turpin was hanged in 1739 for the murder of an Epping Forest gamekeeper. The first style of the Dick Turpin jug has the mask up on the brim of the tricorn, and a pistol forms the handle. All of the sizes should have “R.T.” inscribed on the pistol grip, however, it may be more obvious on certain jugs due to the casting variations. This second style of Dick Turpin has the mask covering the eyes, and the handle depicts a horse’s head and neck. 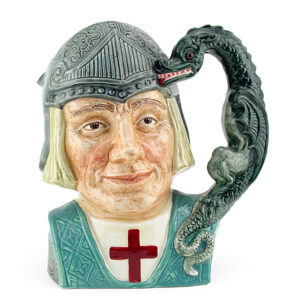 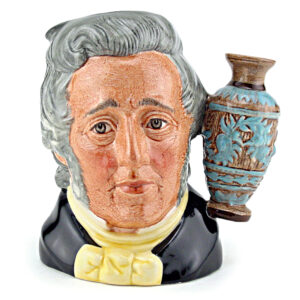 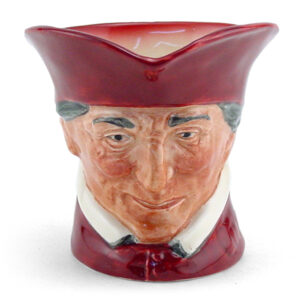 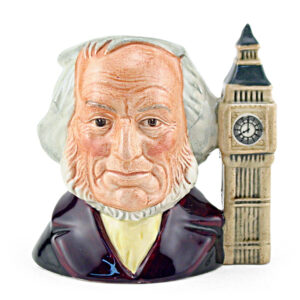 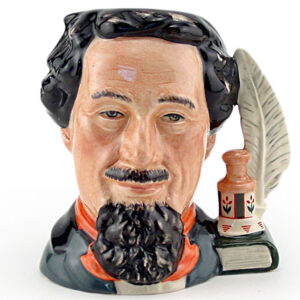 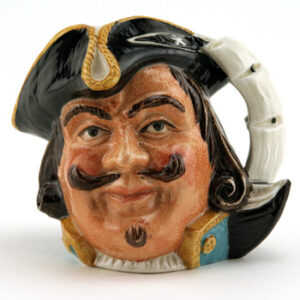 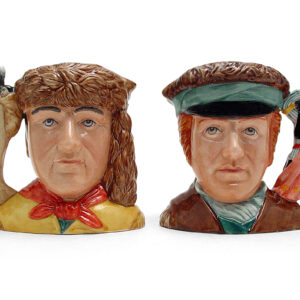 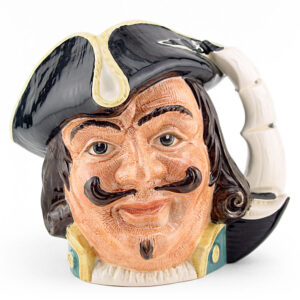 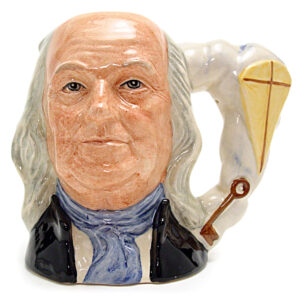 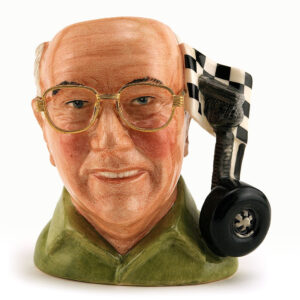 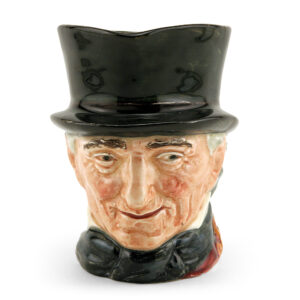 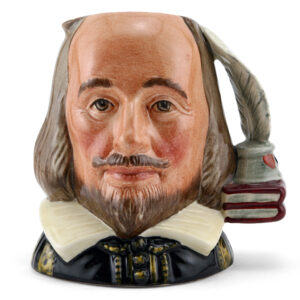