Doberman Pinschers are among the most common of pet breeds. They are well known as intelligent, alert, and loyal companion dogs and were once commonly used as guard dogs, watch dogs, or police dogs. Contrary to popular believe Doberman Pinschers are generally gentle, loyal, and loving dogs. A typical pet Doberman only attacks if it has been mistreated or believes that it or its family are in danger. 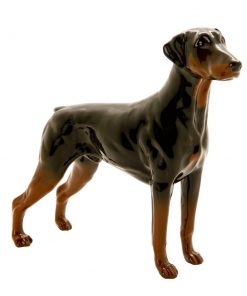 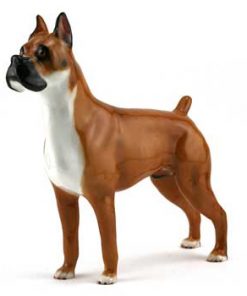 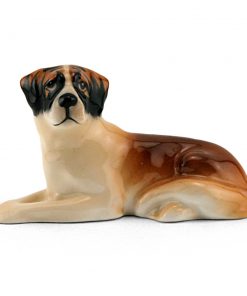 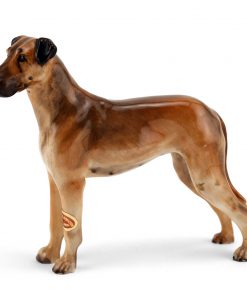