Henry Cooper, O.B.E. , became British heavyweight champion in 1959 and held the title until 1971. During that time he won three Lonsdale belts in defense of his crown. This jug was commissioned by Lawleys By Post in a limited edition of 9,500. 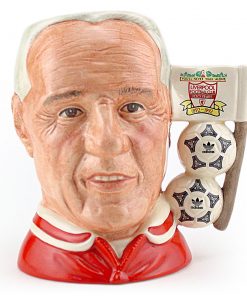 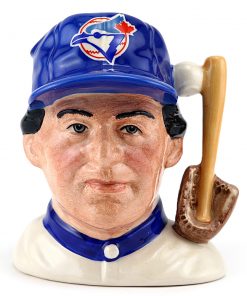 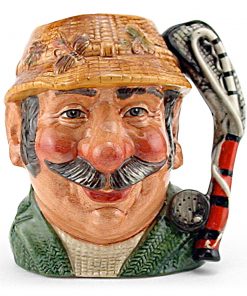