The Madonna of the Square, the most popular figurine by acclaimed Royal Doulton designer Phoebe Stabler, has been produced in many different styles. The first Madonna of the Square, HN10, was produced in 1913 and is the very first of Royal Doulton’s flower sellers figurines. It is believed that this figure represents a flower girl who worked in Sloane Square, because Phoebe Stabler based many of her models on local Chelsea characters.. 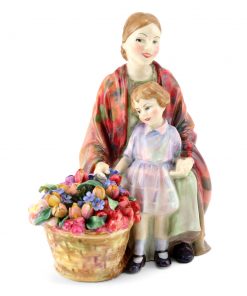 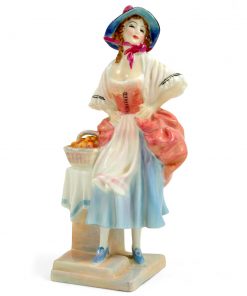 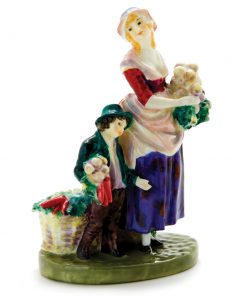 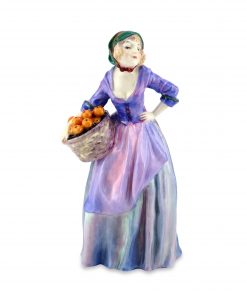 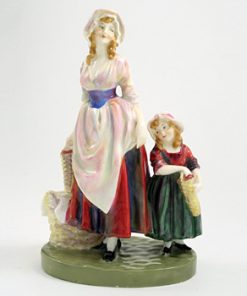 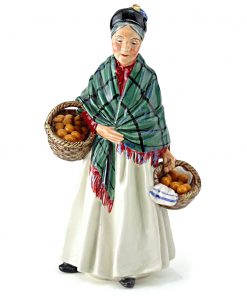 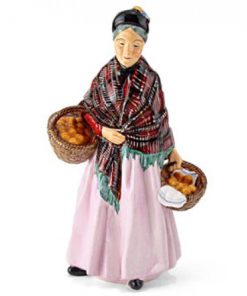 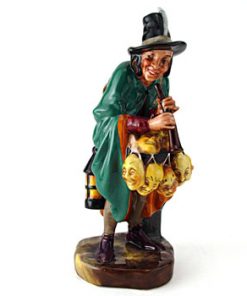 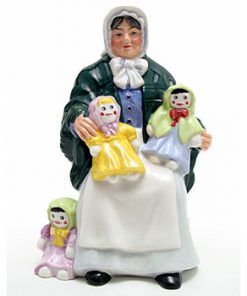 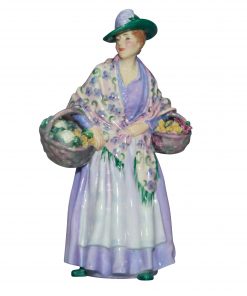 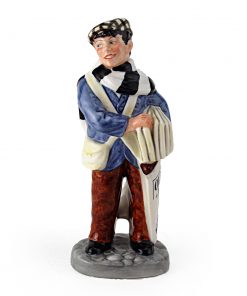 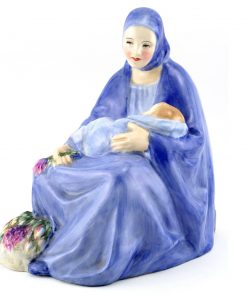