Born Samuel Langhorne Clemens (1835 – 1910), Mark Twain was an American writer and humorist. He was best loved for his classic adventure stories, “Tom Sawyer” (1876) and “The Adventures of Huckleberry Finn” (1884), which told of life in his native Mississippi. The small jug modeled for “The Queen’s Table,” Royal Doulton’s exhibit at the United Kingdom Showcase at Walt Disney’s Epcot Center in Orlando, Florida. The jug was sold exclusively to Epcot tourists visiting the exhibition during 1982. 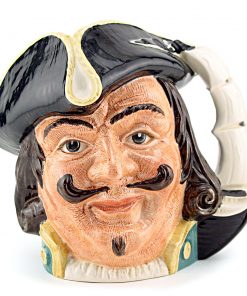 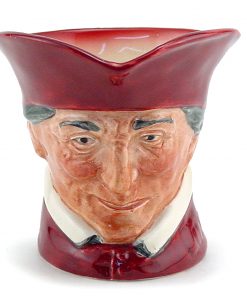 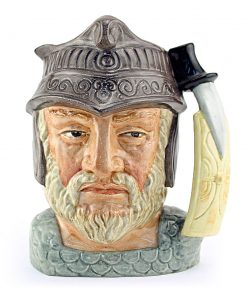 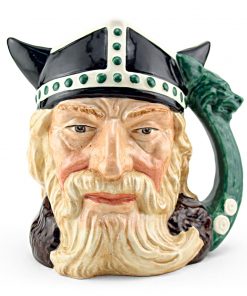 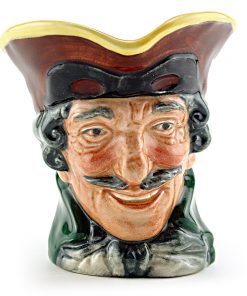 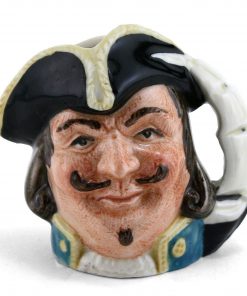