Ten o’clock and all’s well was the familiar call of the Charlies, watchmen who originated during the reign of Charles II and were named after him. They enjoyed a history of almost two hundred years, before being replaced in the early 1800’s by a version of the present-day policeman. 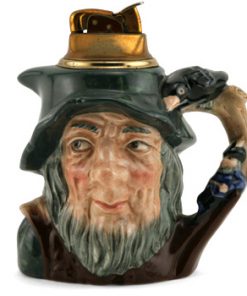 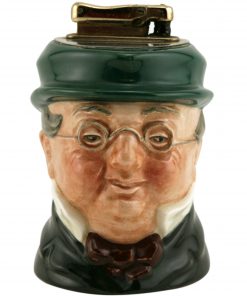 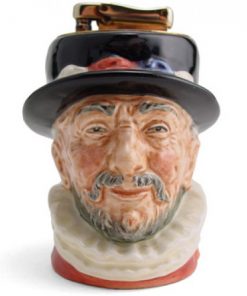 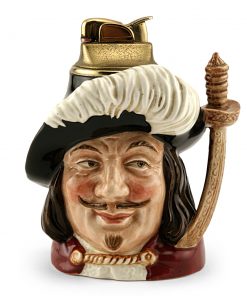 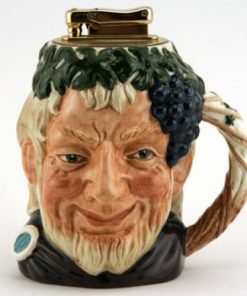