Paul McCartney (b. 1942) was a singer, songwriter and the bass player with the Beatles, until they disbanded in 1970. He then performed with his own band, Wing, until 1981, and since then has remained active in the music field. This jug was issued only in Great Britain, due to copyright reasons. 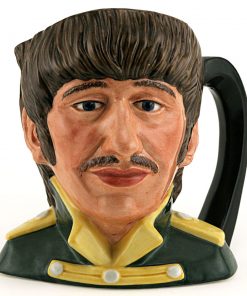 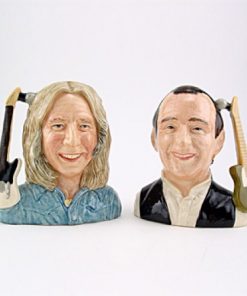 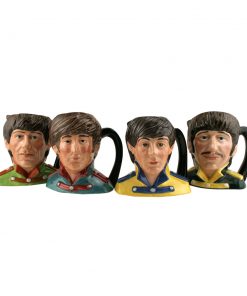