In 1820, the American writer Washington Irving wrote the story of Rip Van Winkle, based on legends he had heard from Dutch settlers. While walking in the Catskill Mountains of New York, Rip drinks a fairy potion, falls asleep for 20 years and wakes to find an unrecognizable world. 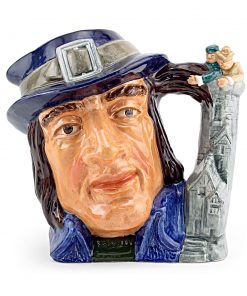 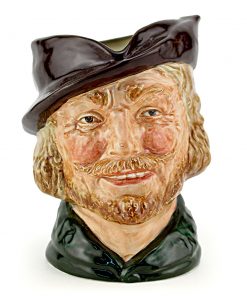 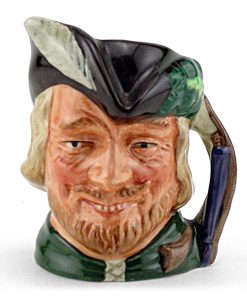