Sir Stanley Matthews, “The Wizard of Dribble”, was known for his exemplary conduct. His impressive skills lead to the 1953 FA Cup Final being dubbed “The Matthews Final.” 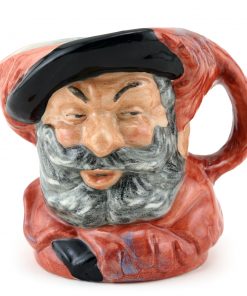