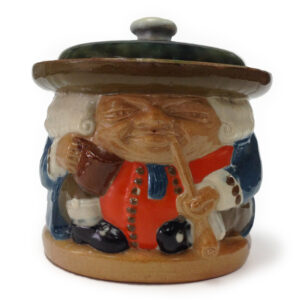 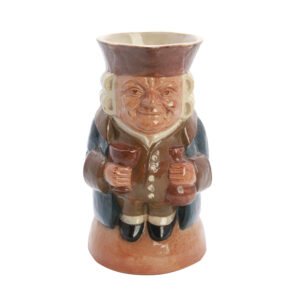 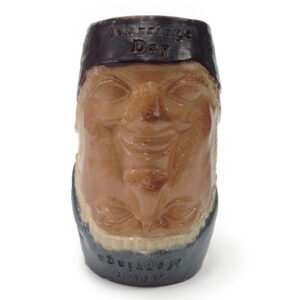 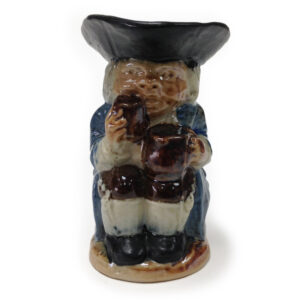 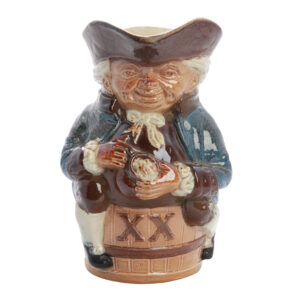 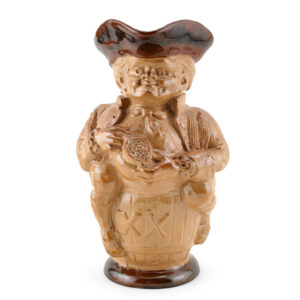 Best Is Not To Good Candlestick – Simeon Toby 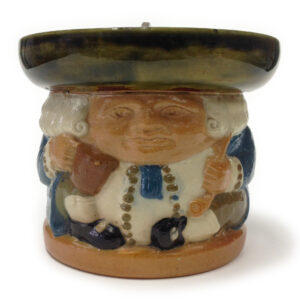 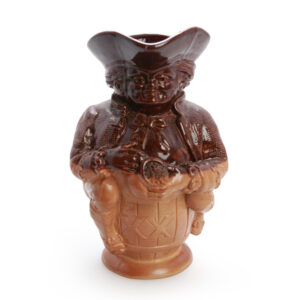 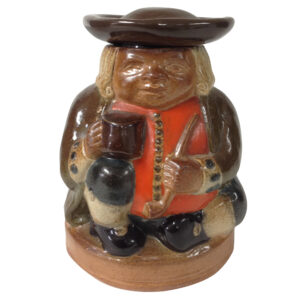 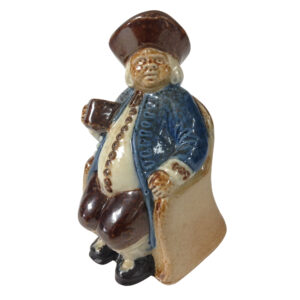