This piece from the Peggy Davies series of the same name is wrapped in a bold red shawl which covers most of her slim white dress. Peggy Davies captures the beauty of the years between childhood and adulthood in Royal Doulton’s Teenagers series. 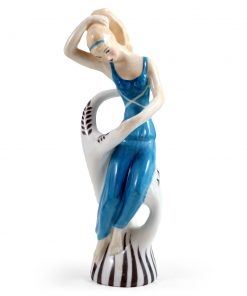 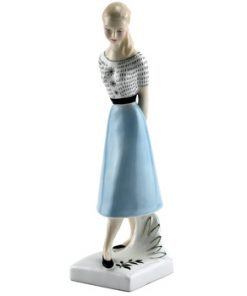