The Lions Mound is based upon the statue at Lions Mound at the site of the Battle of Waterloo in London. The Lion is a symbol of strength and pride, and once again artist Andrew Edwards has captured these attributes of this powerful animal is this limited-edition sculpture. 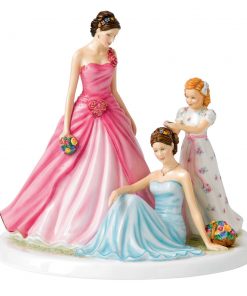