In 1485 Henry VIII organized the Yeomen of the Guard, bodyguards to the monarch of England. Today the Yeomen, or Beefeaters as they are more commonly known, serve only as ceremonial guards. 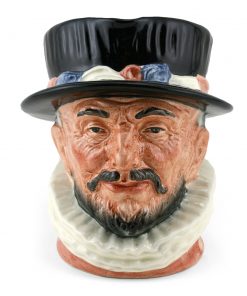