Scene of young girl with basket 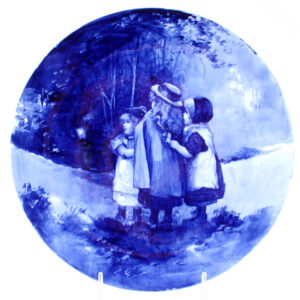 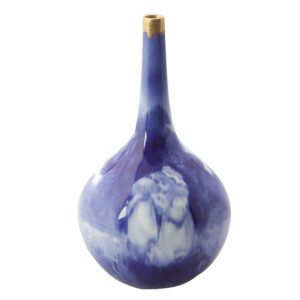 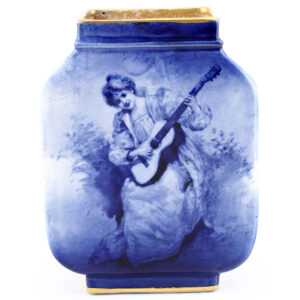 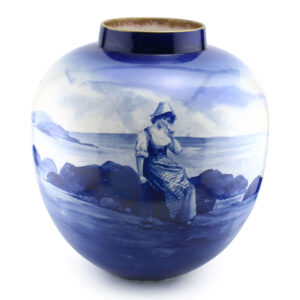 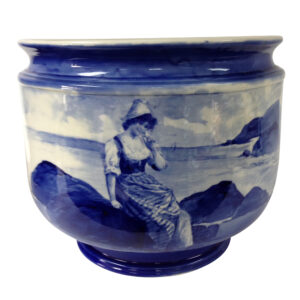 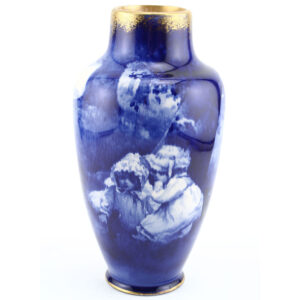 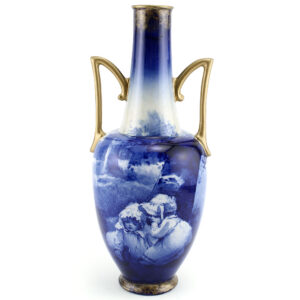 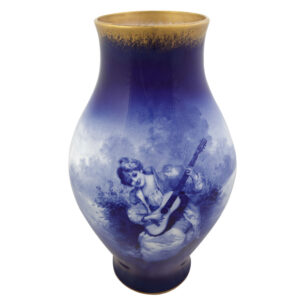 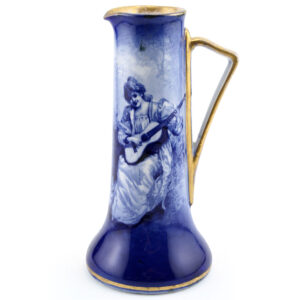 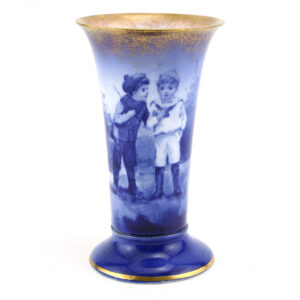 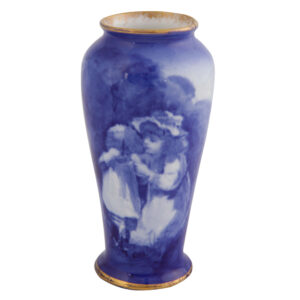 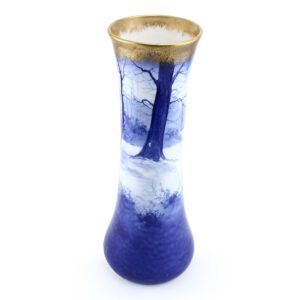