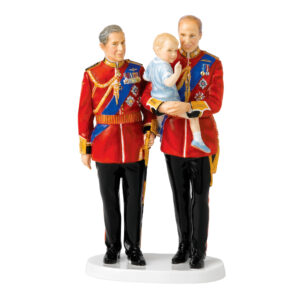 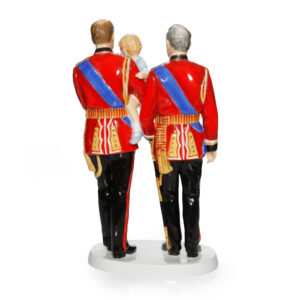 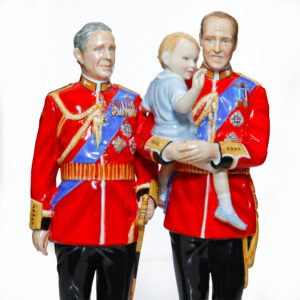 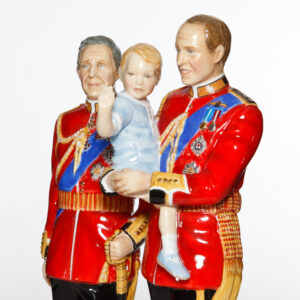 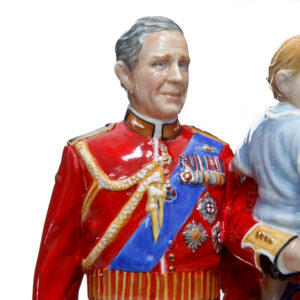 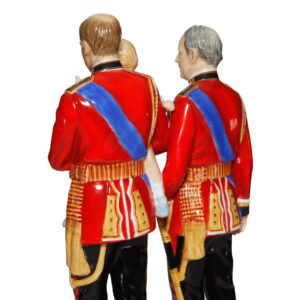 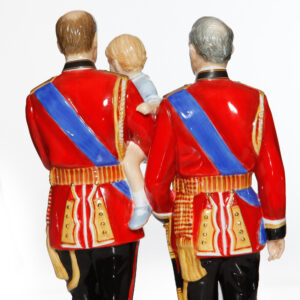 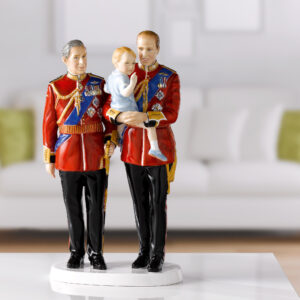 Order the Future Kings now to claim your piece of British Royals history.

This limited-edition figurine captures the three direct heirs to the British throne, Their Royal Highnesses Charles, Prince of Wales, Prince William, Duke of Cambridge and Prince George of Cambridge, modeled from an iconic photograph.

On June 13, 2015, Queen Elizabeth II officially celebrated her 89th birthday with the traditional Trooping the Color, a ceremony that has been performed by regiments of the British armed forces since the 17th century. The Queen inspected 1,100 soldiers and viewed the Royal Air Force ceremonial flyby (“flypast”), marking the occasion in the presence of her family, who captivated onlookers at The Mall outside Buckingham Palace. That historic occasion has been immortalized by the artisans of Royal Doulton.

“Future Kings” is an inaugural Royal Doulton group figure, based upon the iconic photograph taken by renowned photojournalist Chris Jackson at the 2015 Trooping the Colour. Sculpted by Neil Welch in a limited edition of 1,000 figures, it depicts the three direct heirs to the British throne: Their Royal Highnesses Charles, Prince of Wales, Prince William, Duke of Cambridge and Prince George of Cambridge.

The Prince of Wales is modeled wearing the dress uniform of the Welsh Guards, in which he has served as honorary colonel since 1975. The figure of Prince William wears the ceremonial uniform for the Irish Guards, where he has held the honorary title of colonel since 2011. Prince George is modeled in the same delightful baby-blue and lace romper suit first worn by his father, Prince William, in 1984. Each figure perfectly captures its subject, from the regal splendor of the adult princes, to the innocence of the royal babe. 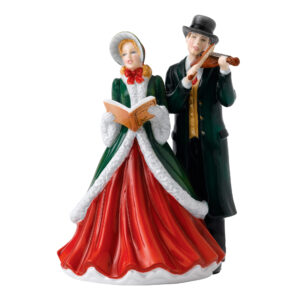 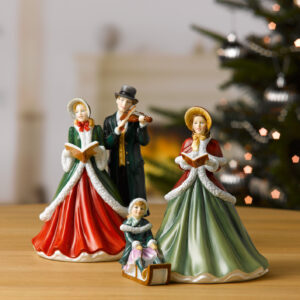 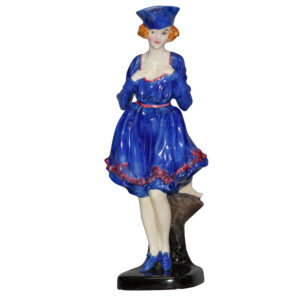 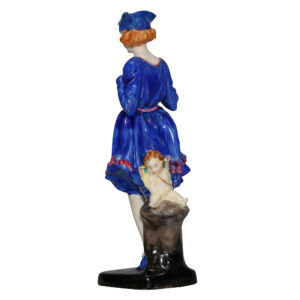 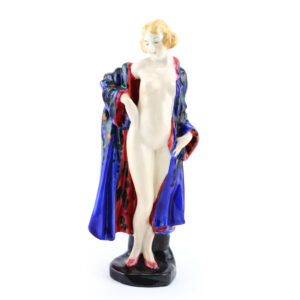 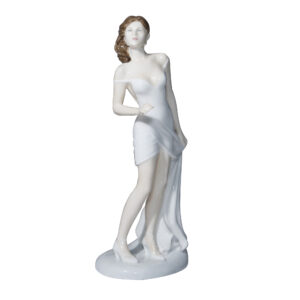 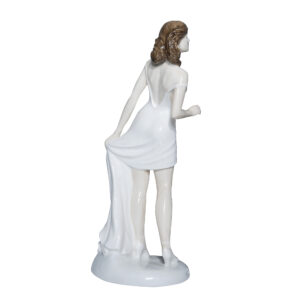 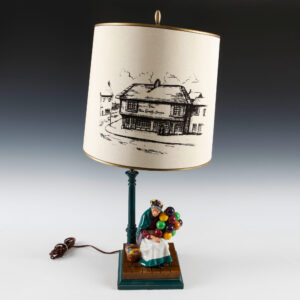 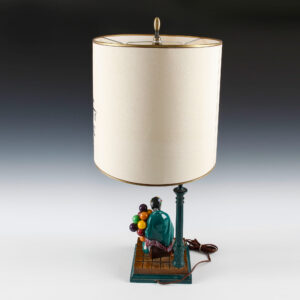 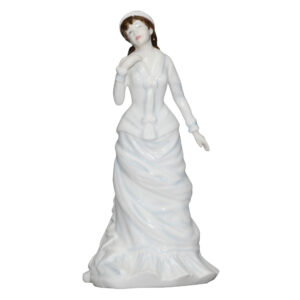 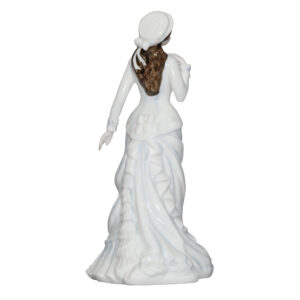 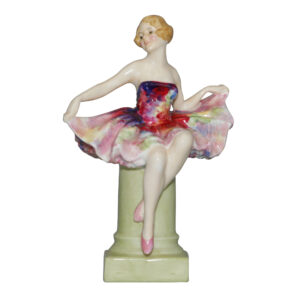 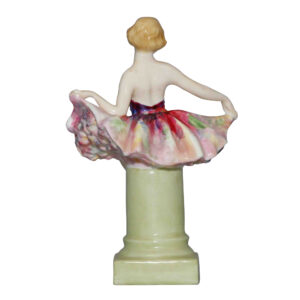 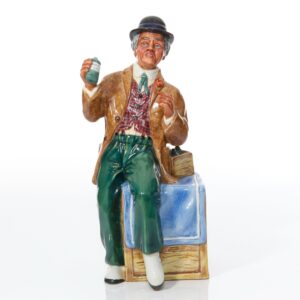 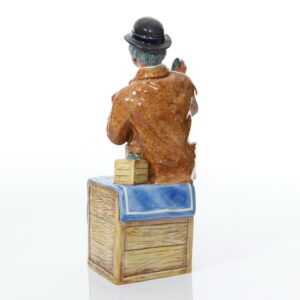 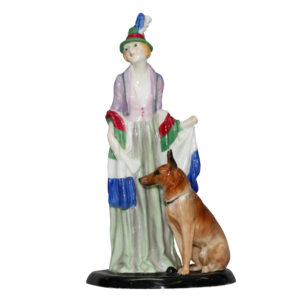 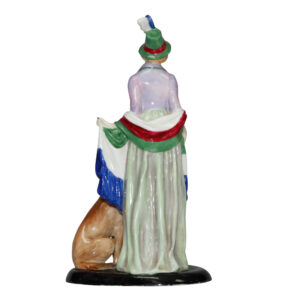 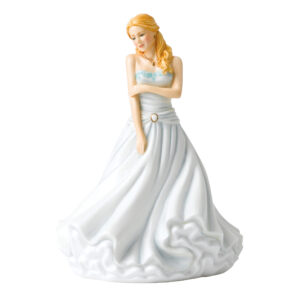 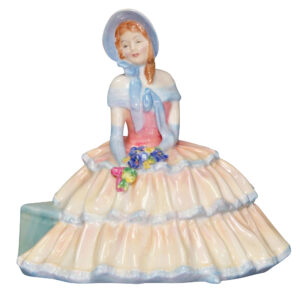 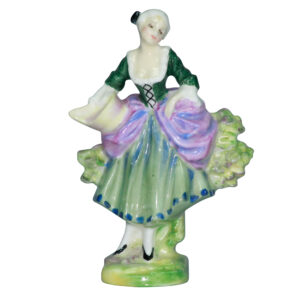 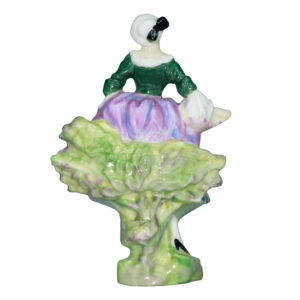