If you are looking for a fantasy piece that features realistic detailing throughout, try Royal Doulton’s Hercules figurine. It bears Senior Sculptor Alan Maslankowski’s flair for animal and human form in style. Mythical hero Hercules, garbed in white tunic and sandals and armed only with an imposing physique, takes on the fearsome lion, its massive front paws askew as it is taken off balance. The subtle browns, grays, and flesh hues belie the drama of this striking composition.

. Hercules is the Latin form of Heracles. He was the son of Jupiter who boasted superhuman strength, served King Eurystheus as a penance for murder, and accompanied Jason and the Argonauts on their quest. This Royal Doulton figurine stirringly depicts one of the 12 labors he undertook for the King – to kill the Nemean Lion, an enormous beast of great ferocity who terrorized the people of Nemea. When Hercules found the lion, none of his weapons worked against it due to the lion’s impenetrable skin, so Hercules grabbed the monstrous animal with his bare hands and strangled it to death. On his return, Eurytheus awarded Hercules with the lion’s pelt to wear as his mantle.

. Here master sculptor Alan Maslankowski has captured all the rage and energy of the encounter, from the dynamism of the pose to the detail of the musculature throughout. Alan Maslankowski said, “In creating this piece I tried to convey the fierce action of the battle and the magnitude of the lion. To Hercules the Nemean Lion seemed as big as a house. I researched by reading the legend of the labors of Hercules and by studying the anatomy of both lions and men. I enjoyed the challenge of modeling it and hope it brings great pleasure to you.” 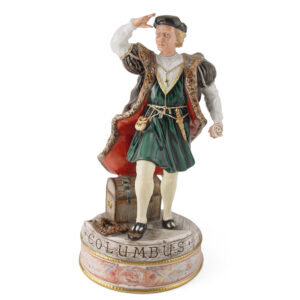 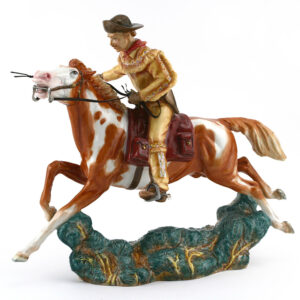 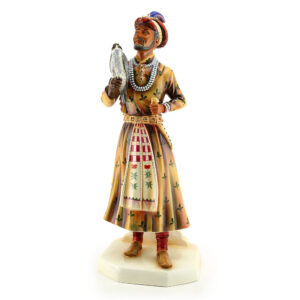 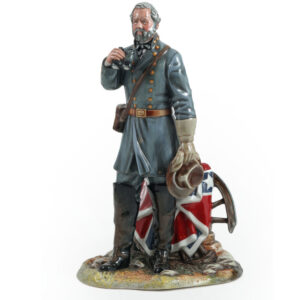 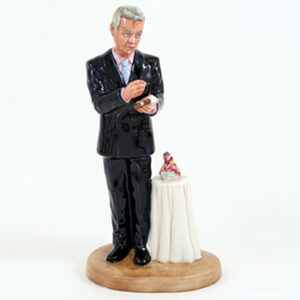 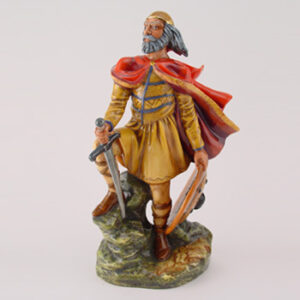 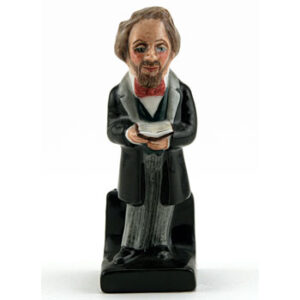 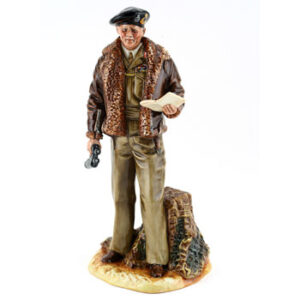 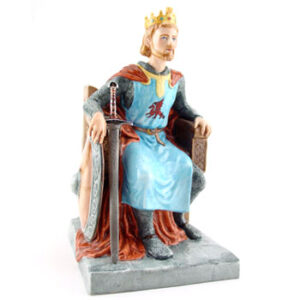 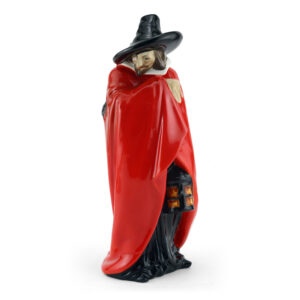 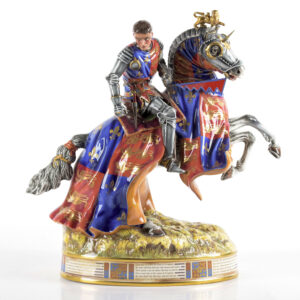