If you would like to know more about this product fill out the form below:
SKU: LVC:Jan Van Riebeeck Category: Men of History

With the growth of the spice trade, the Dutch East India Company decided in 1648 to establish a foothold at the Cape of Good Hope and chose as commander a young ships surgeon, Jan Van Riebeeck. On Christmas Eve 1651 he set sail with his wife and son on the “Dromedarius” accompanied by two support ships, dropping anchor below Table Mountain on April 6th 1652. Van Riebeeck, a resolute and energetic man, was ordered to build a fort and provide fresh water, vegetables and meat to passing ships. To prevent contact with the natives he built a hedge of bitter almonds around the settlement, the remains of which can still be seen. When he left ten years later, the base was well established and a small group of settlers had been given permission to start farming the land for themselves.
The loving cup shows the first settlers rowing to shore from the ships, which are anchored below Table Mountain. On the reverse Jan Van Riebeeck is praying before the Dutch national flag at the Cape. The handles are modeled as full-length figures of Van Riebeeck, and on the base is “Landing at the Cape of Good Hope 1652. The achievement of this mission marked the beginning of the great Dominion which is now the Union of South Africa”. 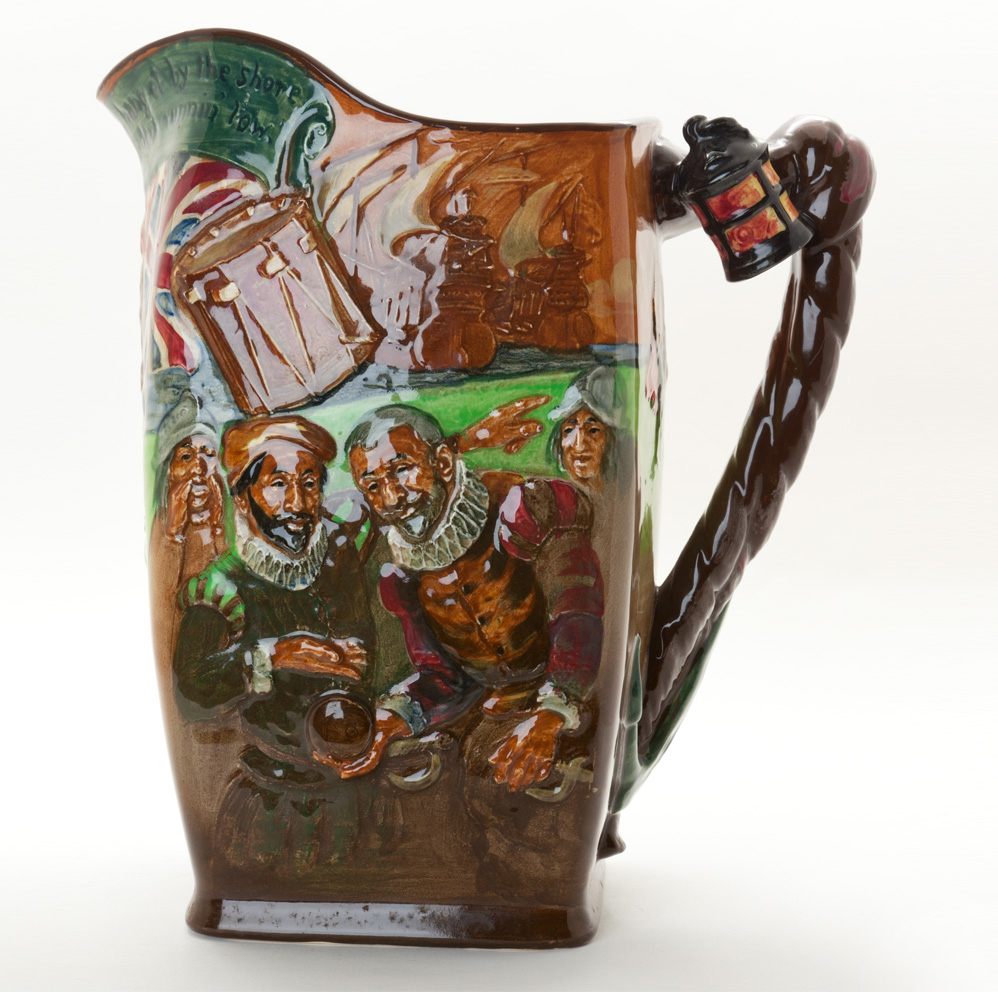 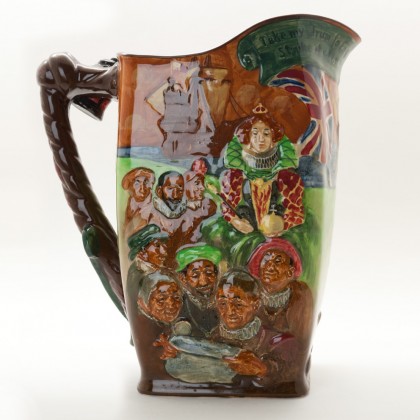 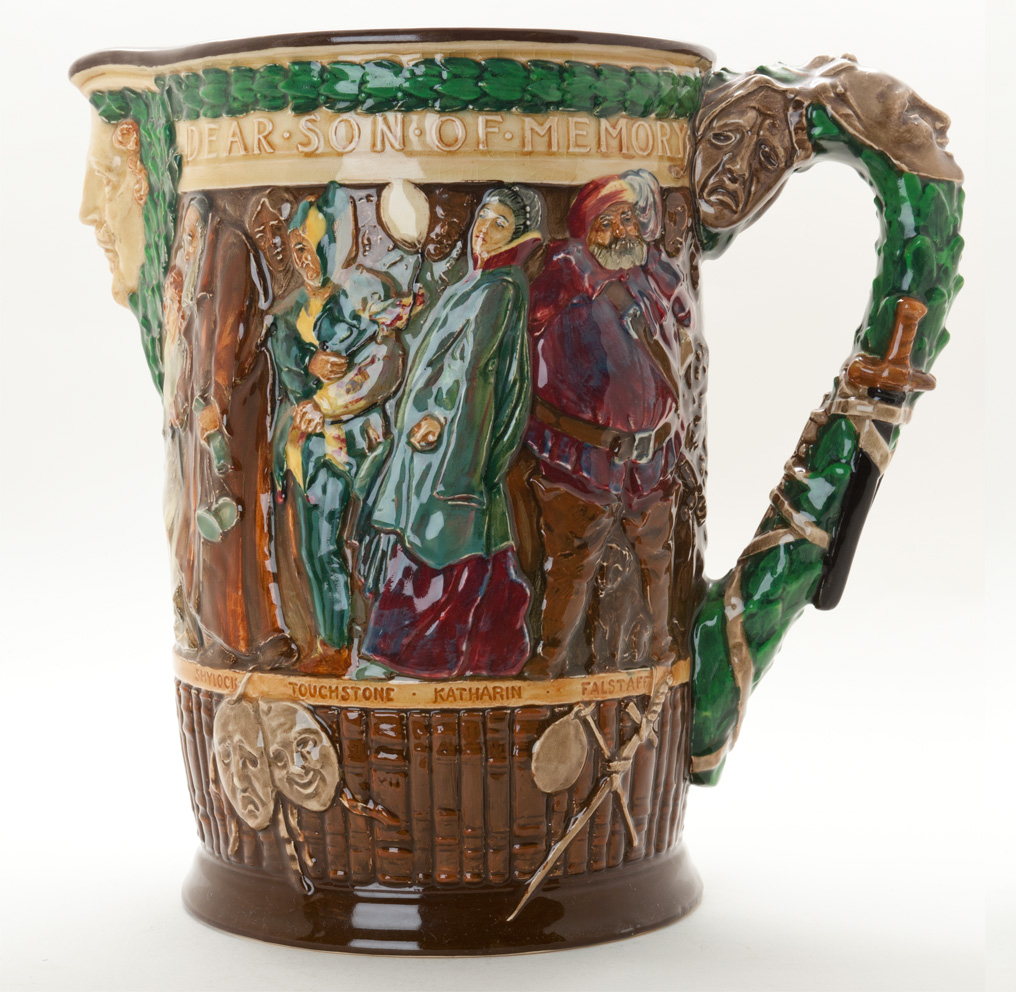 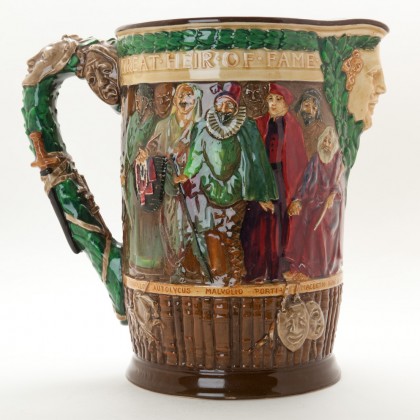 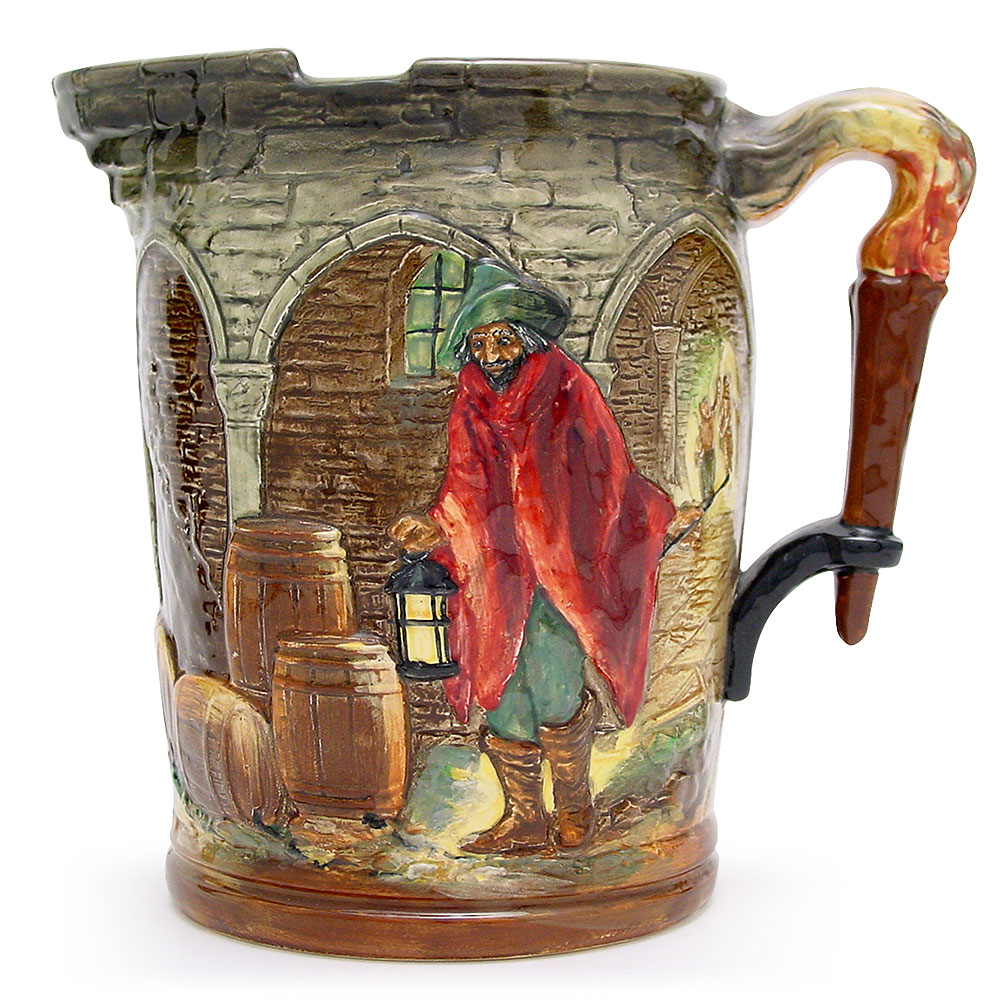 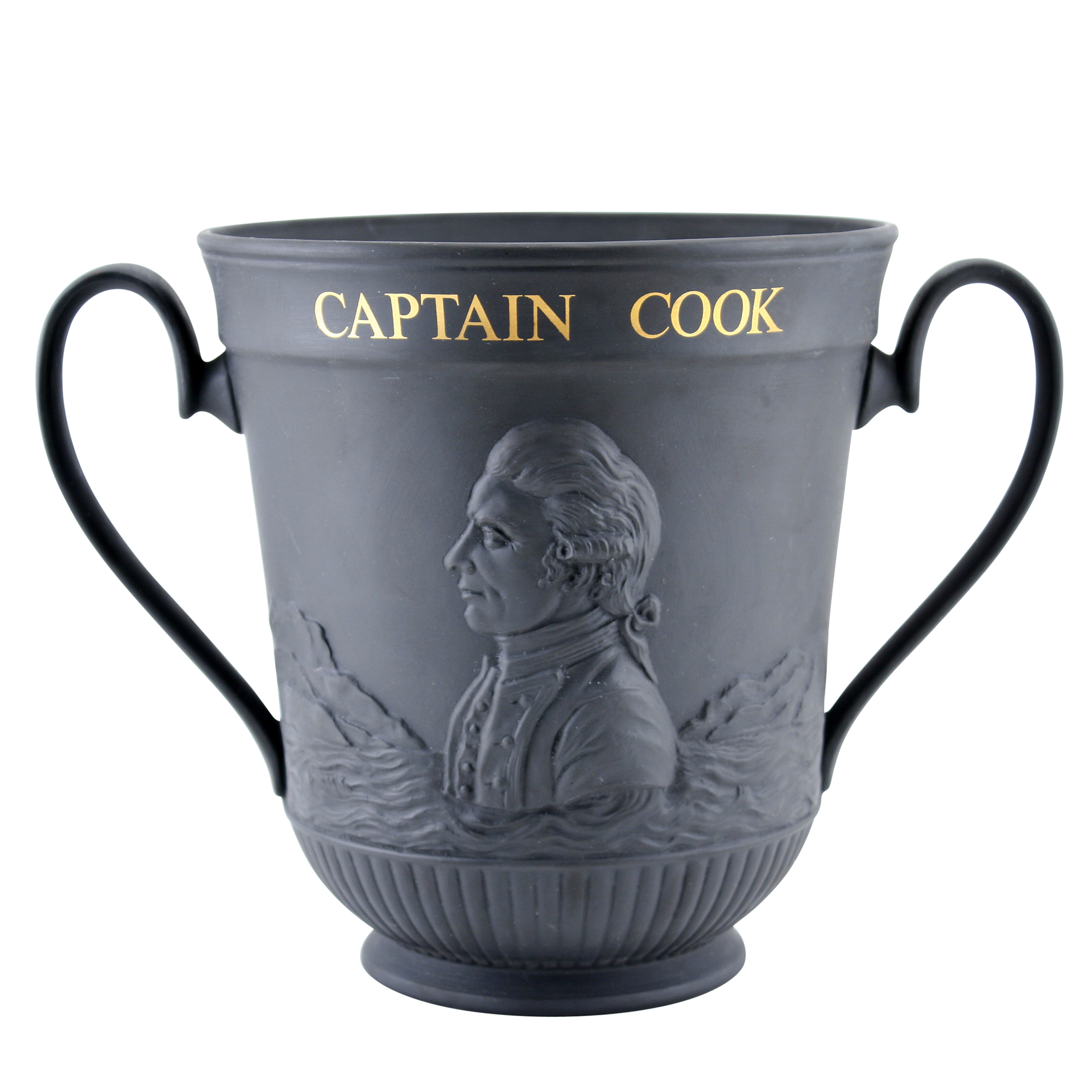 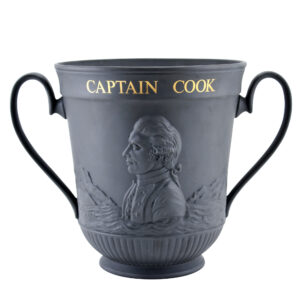 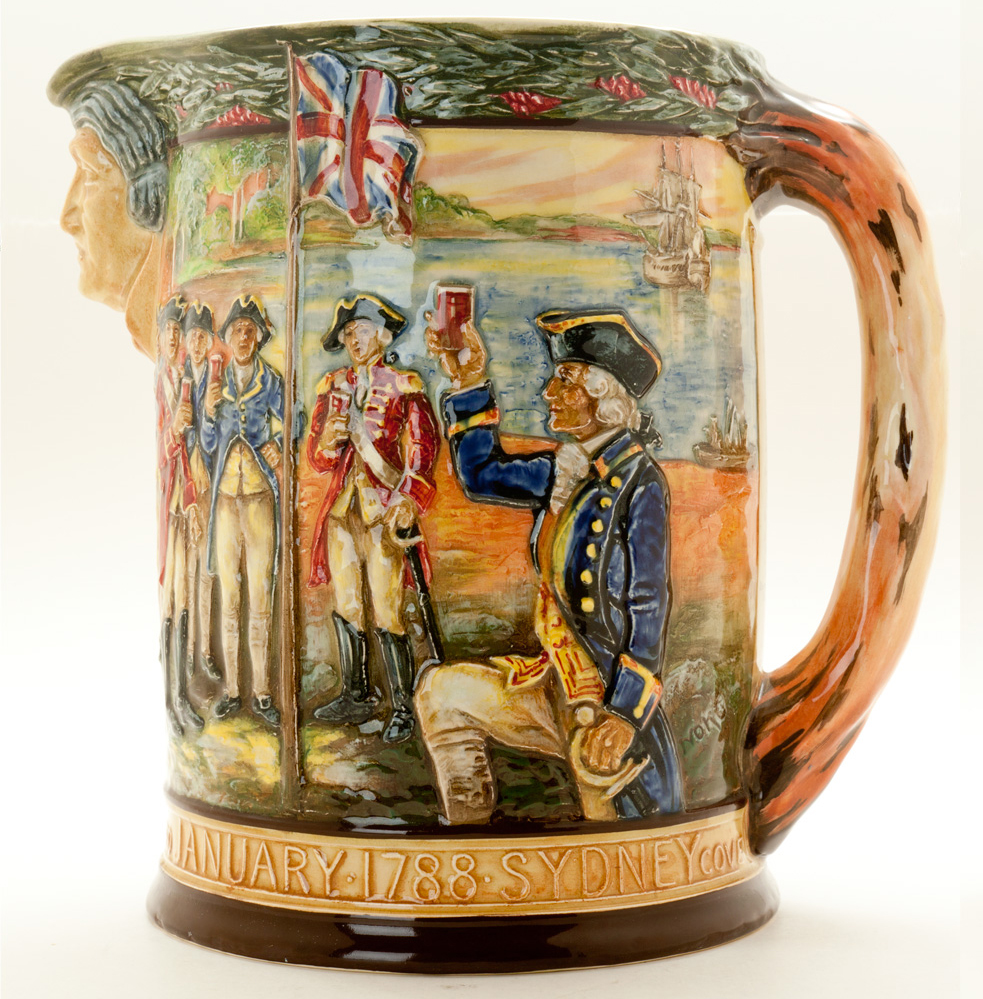 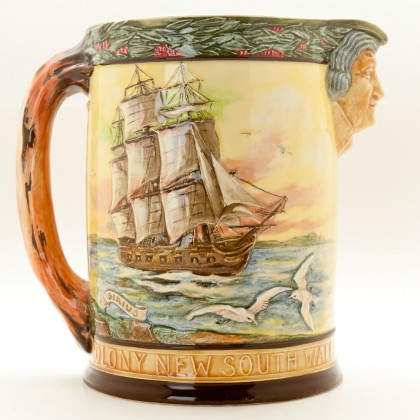 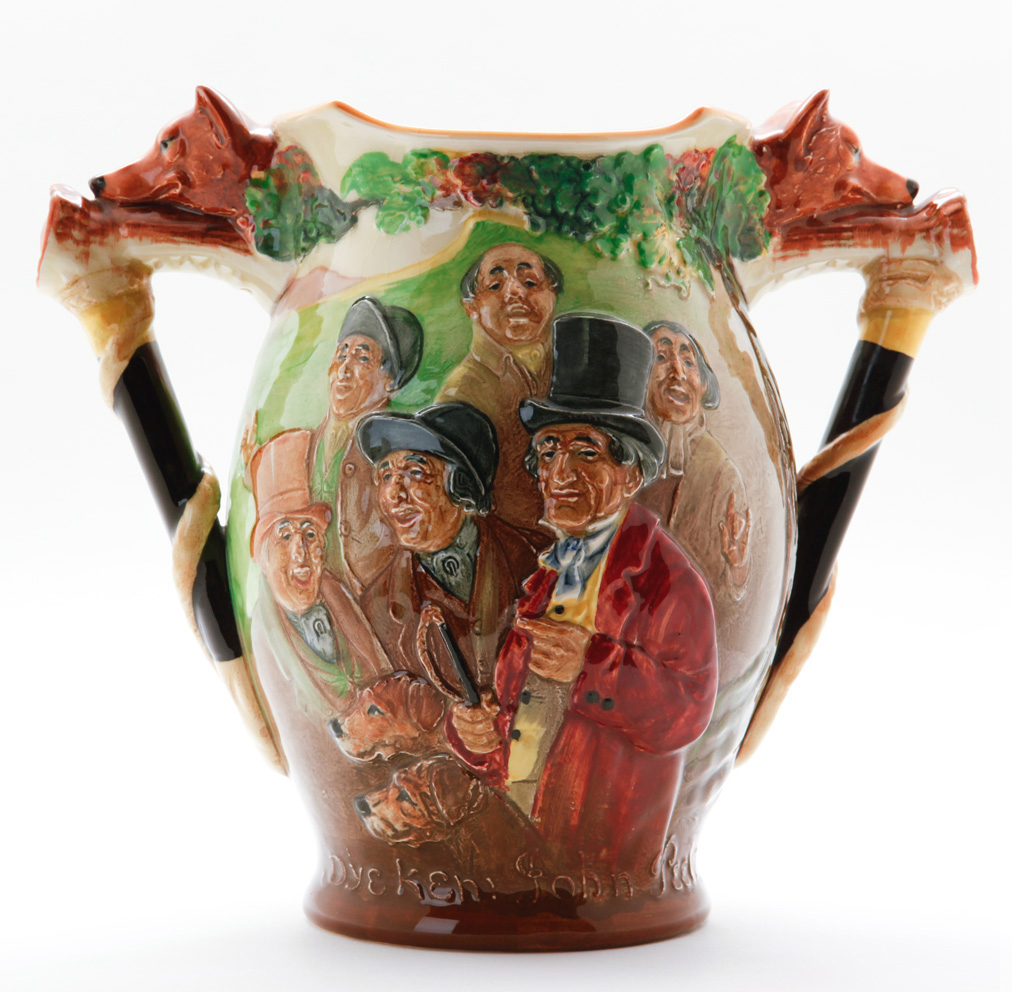 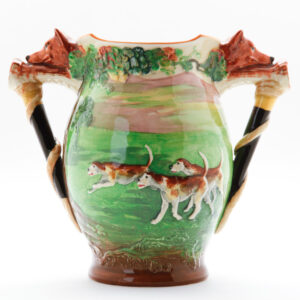 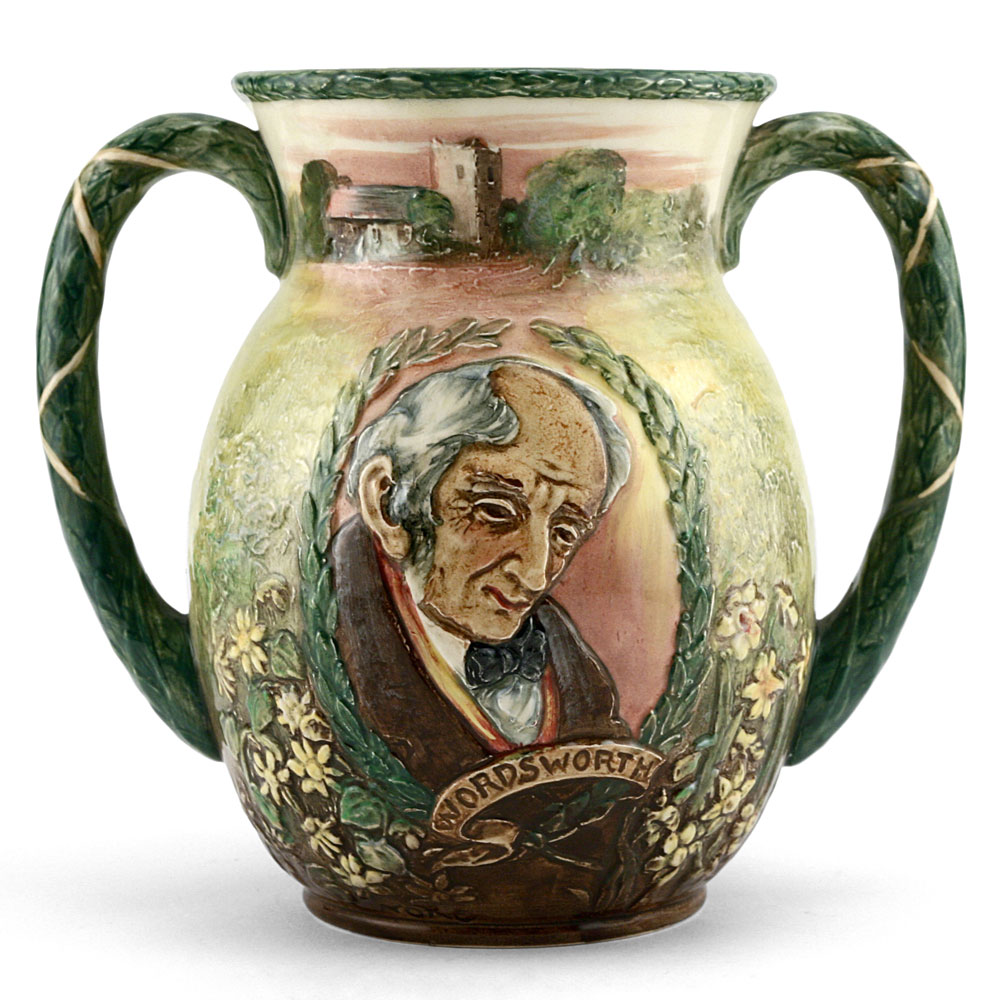 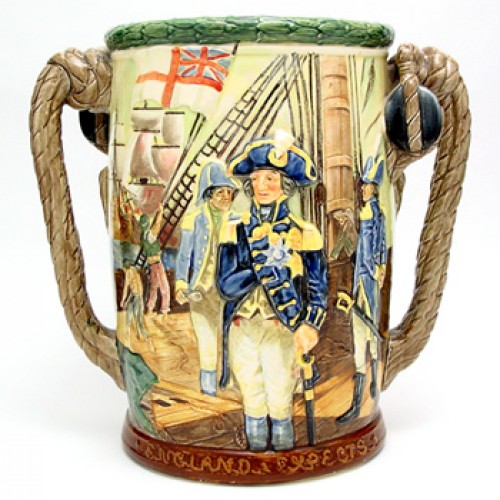 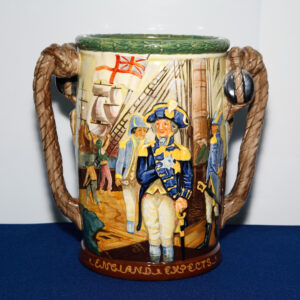 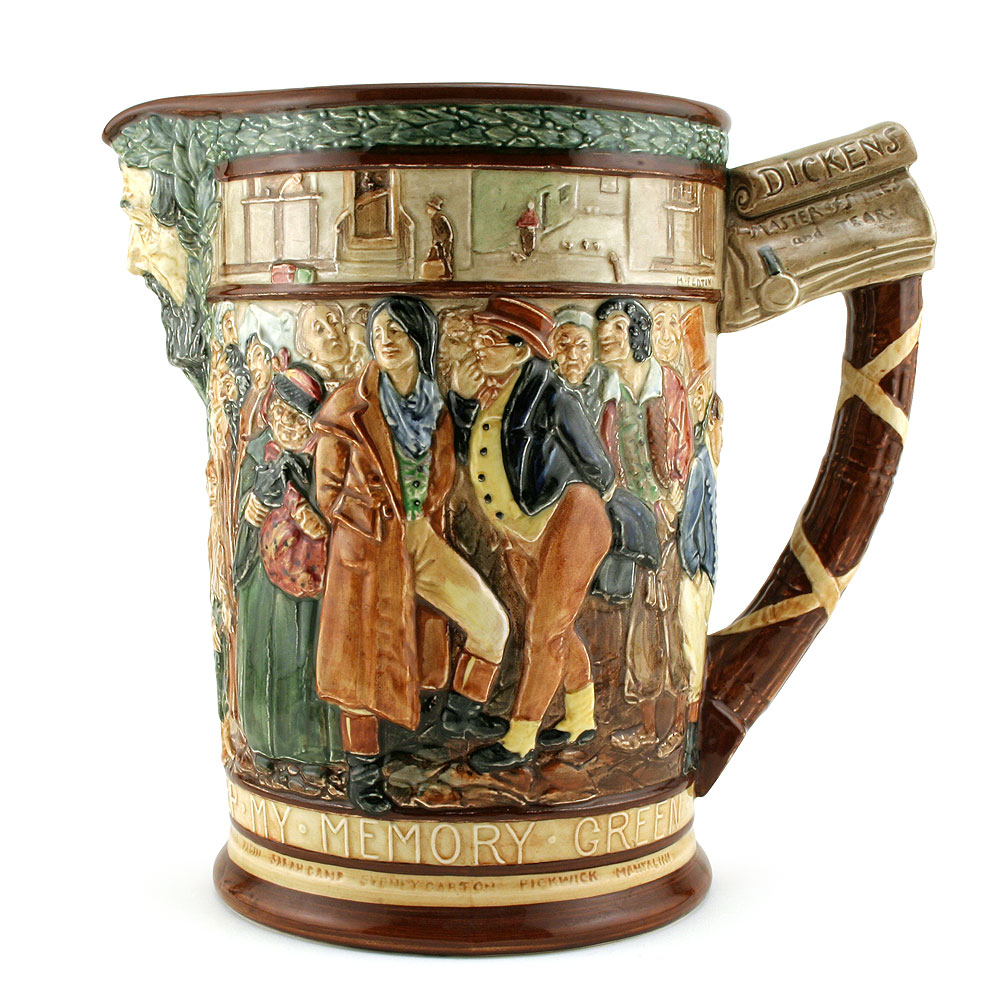 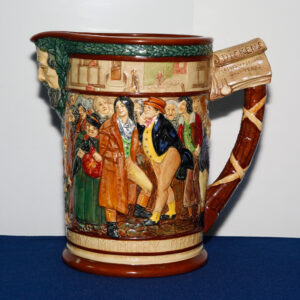 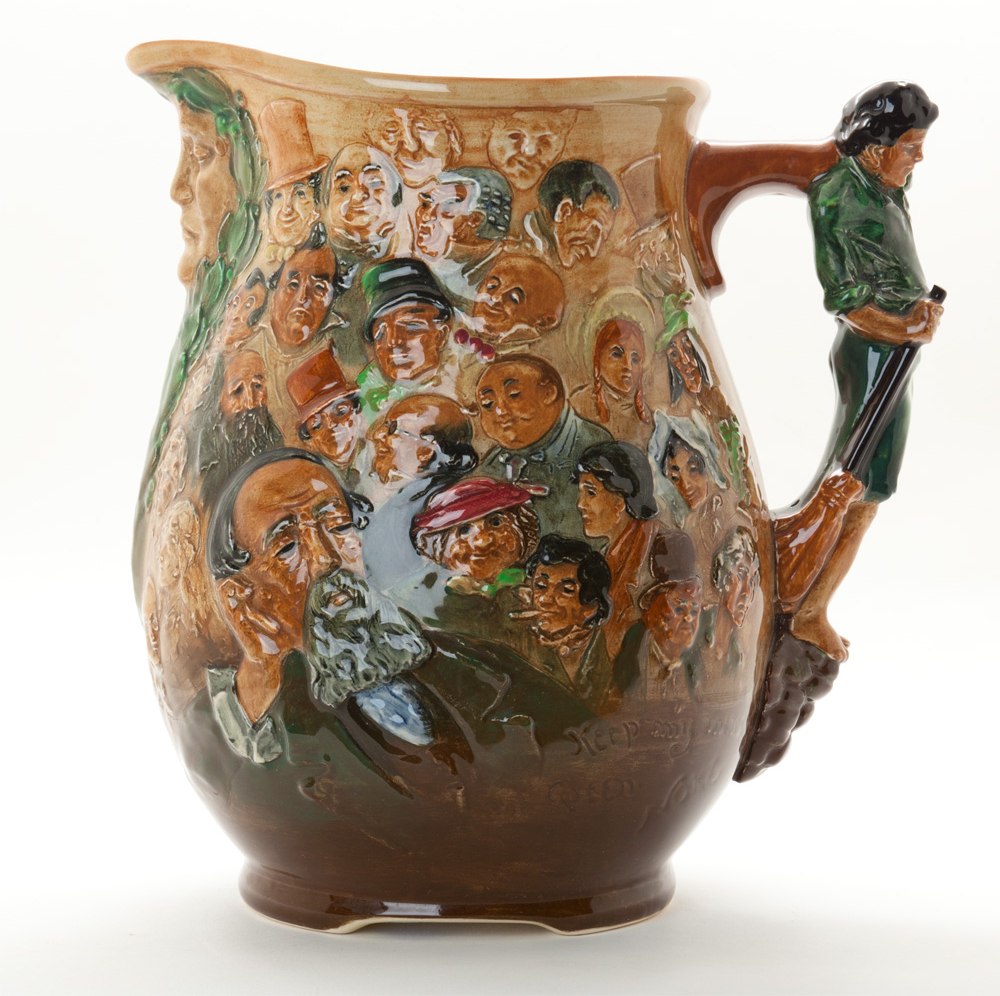 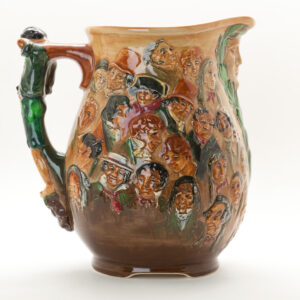 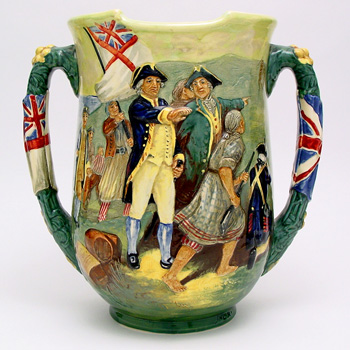 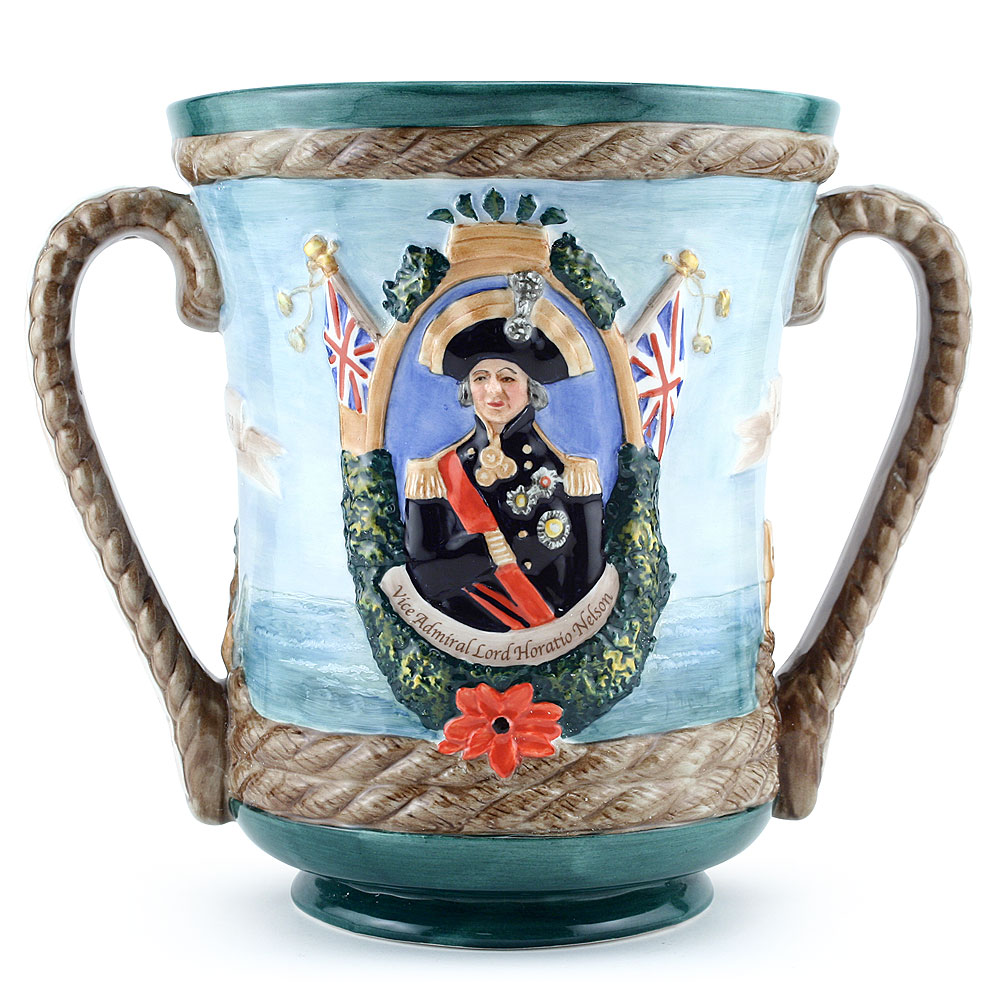 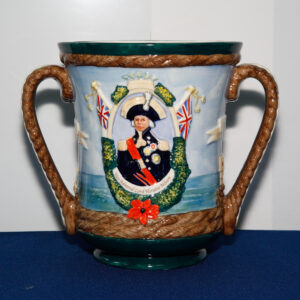