First found in 16th century German legend, Mephistopheles became best known in Johann von Goethe’s drama, “Faust” (1808). In it he is portrayed as an evil spirit or devil to whom Faust sells his soul in return for services. 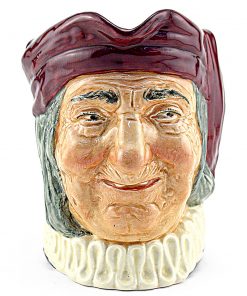