To celebrate the 60th anniversary of the “Dandy” and “Beano” comics in 1998, a special anniversary logo appeared on the base of the jug for that year. 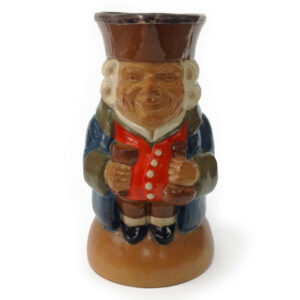 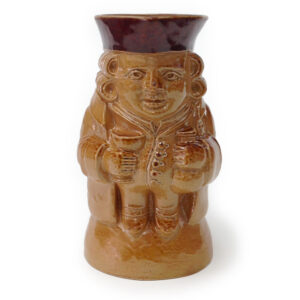 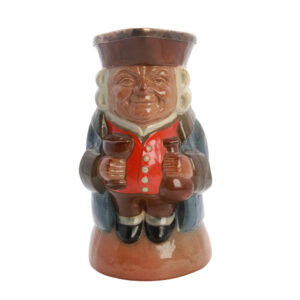