A series of four snowman character jugs was commissioned by John Sinclair, England. One jug was to be issued each year in a special edition of 2,000 each, with a special gold edition being issued for the millennium in 2000. 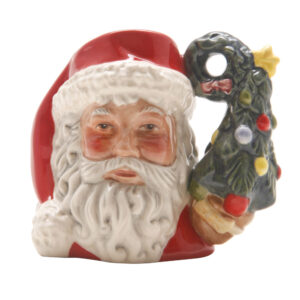 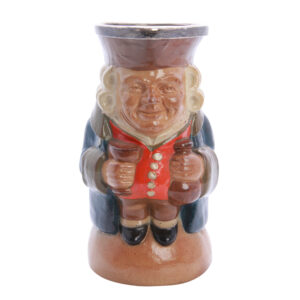