During the period 1794 to 1805 and under Nelson’s leadership, the British Navy proved its supremacy over the French. Nelson’s most famous engagement, at Cape Trafalgar, saved Britain from threat of invasion by Napoleon, but it would be his last. Struck by a French sniper’s bullet he died on the first day of battle, October 21, 1805 and this is now commemorated annually as Trafalgar Day.. 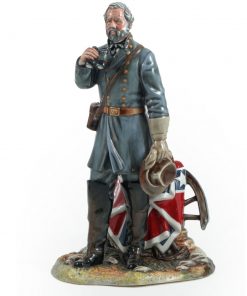 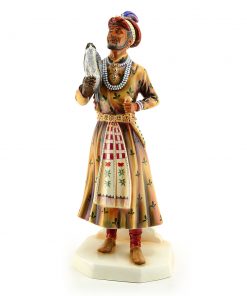 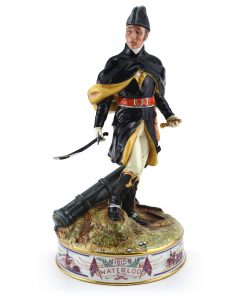 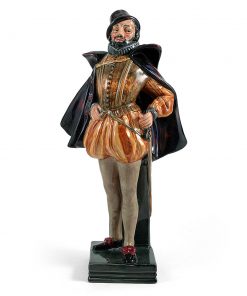 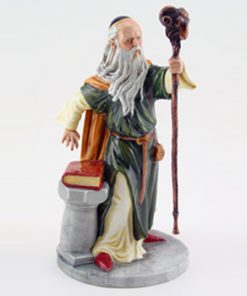 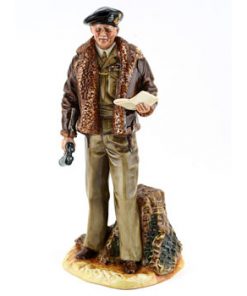 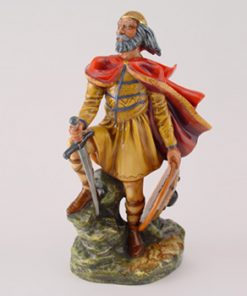