After serving as a Union scout in the American Civil War, James Butler Hickock (1837 – 1876) became a marshal and then sheriff of several western frontier towns. An excellent gunman, he earned his nickname from his trigger-happy method of upholding the law at the many shootouts that erupted from poker games. He toured briefly with Buffalo Bill’s Wild West Show (1872 – 1873) and was later murdered at Deadwood. 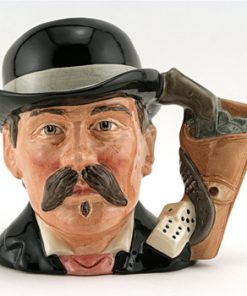 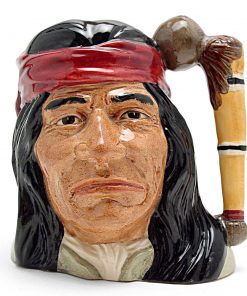 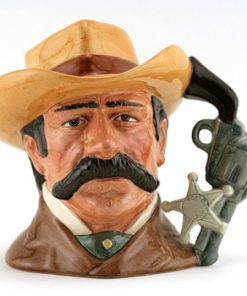