Honoring the 20th anniversary of Princess Diana’s passing, Royal Doulton unveils two pieces that perfectly capture the elegance, warmth, and humanity of the “People’s Princess,” Diana, Princess of Wales (1961-1997). Born into a British noble family with royal ancestry, more than 750 million people around the world saw her July 29, 2981 wedding to the heir to the British throne, Prince Charles. 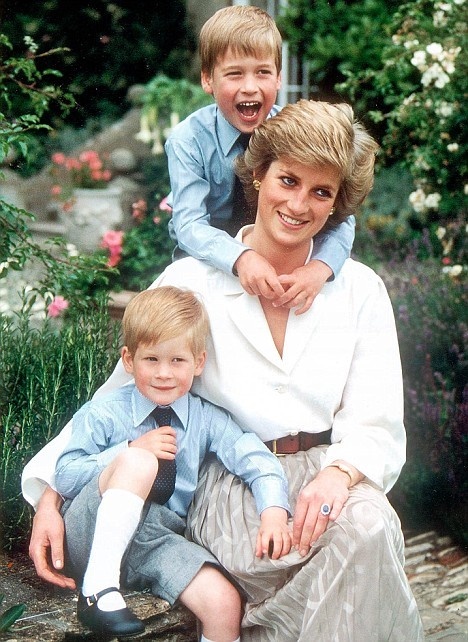 As Princess of Wales, Diana represented the Queen of England at numerous official functions, at home and abroad. Royal Doulton’s “The People’s Princess” figurine is inspired by a 1987 photograph.

The princess was widely admired for her boundless energy and compassion, her charitable work, and her love for her two sons, Their Royal Highnesses Prince William and Prince Harry, a love that was cherished and mutually felt by the royal sons. As Prince Harry noted in 2016, “I hope that a lot of my mother’s talents are shown in a lot of the work that I do.”

Royal Doulton’s “A Loving Mother” figurine is based on a portrait of Diana and her sons that was taken in 1988 in the garden of Highgrove House; it exquisitely conveys the closeness of these three.