Henry VIII (1491 – 1547) was king of England from 1509 to 1547, during which time his infamous private life changed the course of history. Attempting to produce a male heir to the throne, he married six times, was excommunicated by the Pope for divorce and founded the Church of England. 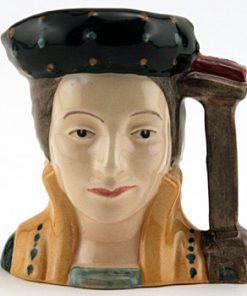 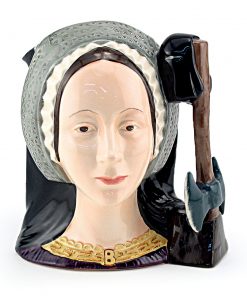